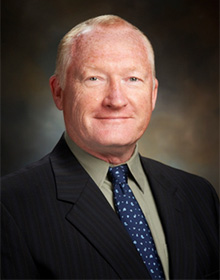 Alistair Hirst has been Senior Vice President, Global Supply Chain, Kellogg Company, since 2012. He is a member of Kellogg Company’s executive committee.

Mr. Hirst joined Kellogg Company in 1984 as a Food Technologist at the Springs, South Africa, plant; he was promoted shortly thereafter.

In 1993, he accepted an assignment at the company’s Botany, Australia, plant as Production Manager. In 1994, he returned to South Africa when promoted to Plant Manager; he was later named Director, Supply Chain at the facility.